Conventional economic wisdom holds that the recent record-low unemployment rate means employers are about to bid up wages, which will be passed through to consumers in the form of higher prices, and put us on track for a bout of rising inflation. 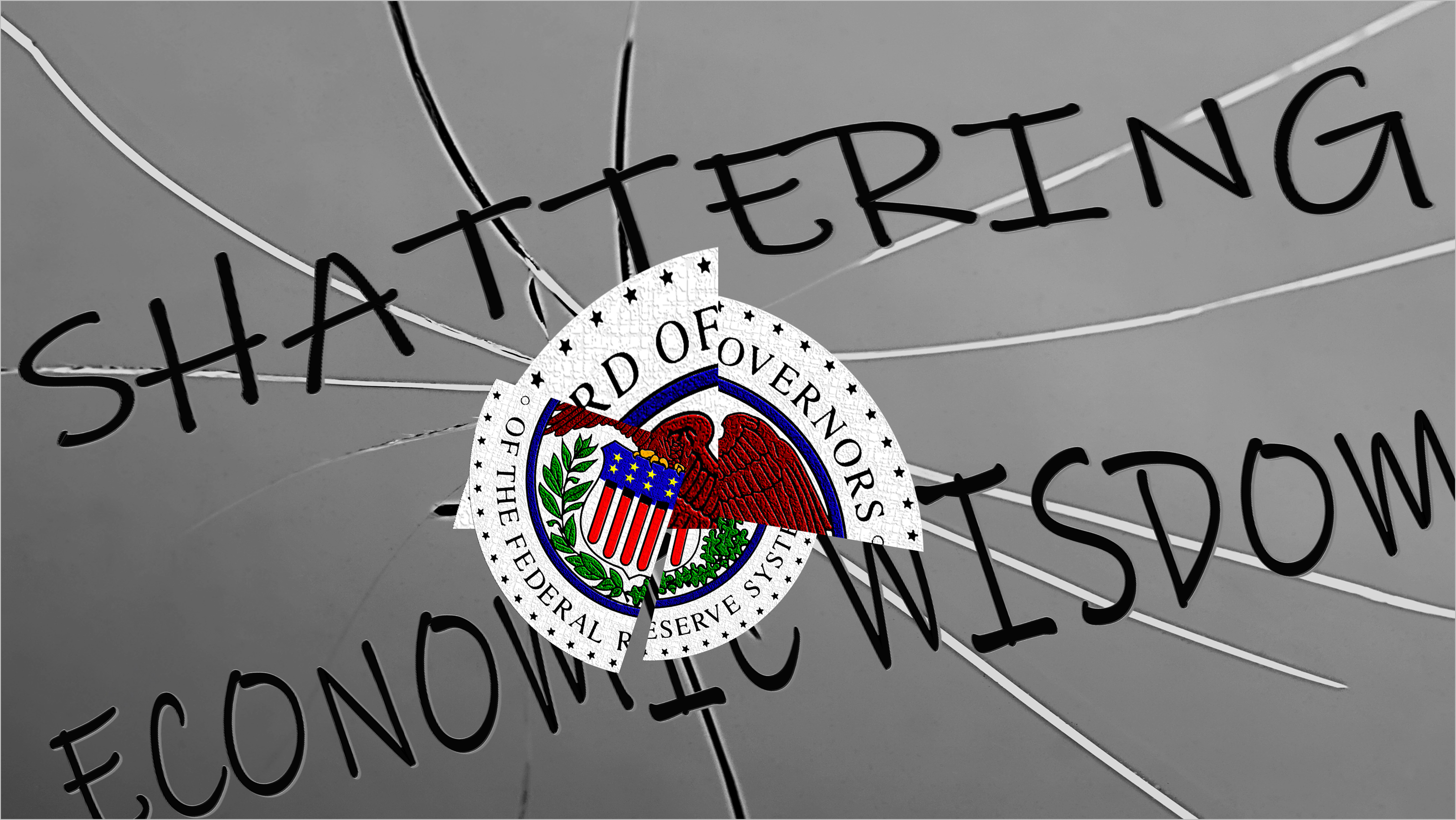 However, the conventional wisdom is being shattered. The theory relied on to explain the correlation of inflation and employment, The Phillips Curve, is being thrown out the window.


It's not often in life that you experience breakthroughs in knowledge, but just as civilization came to accept that the world is not flat, it has straightened its thinking about The Phillips Curve. 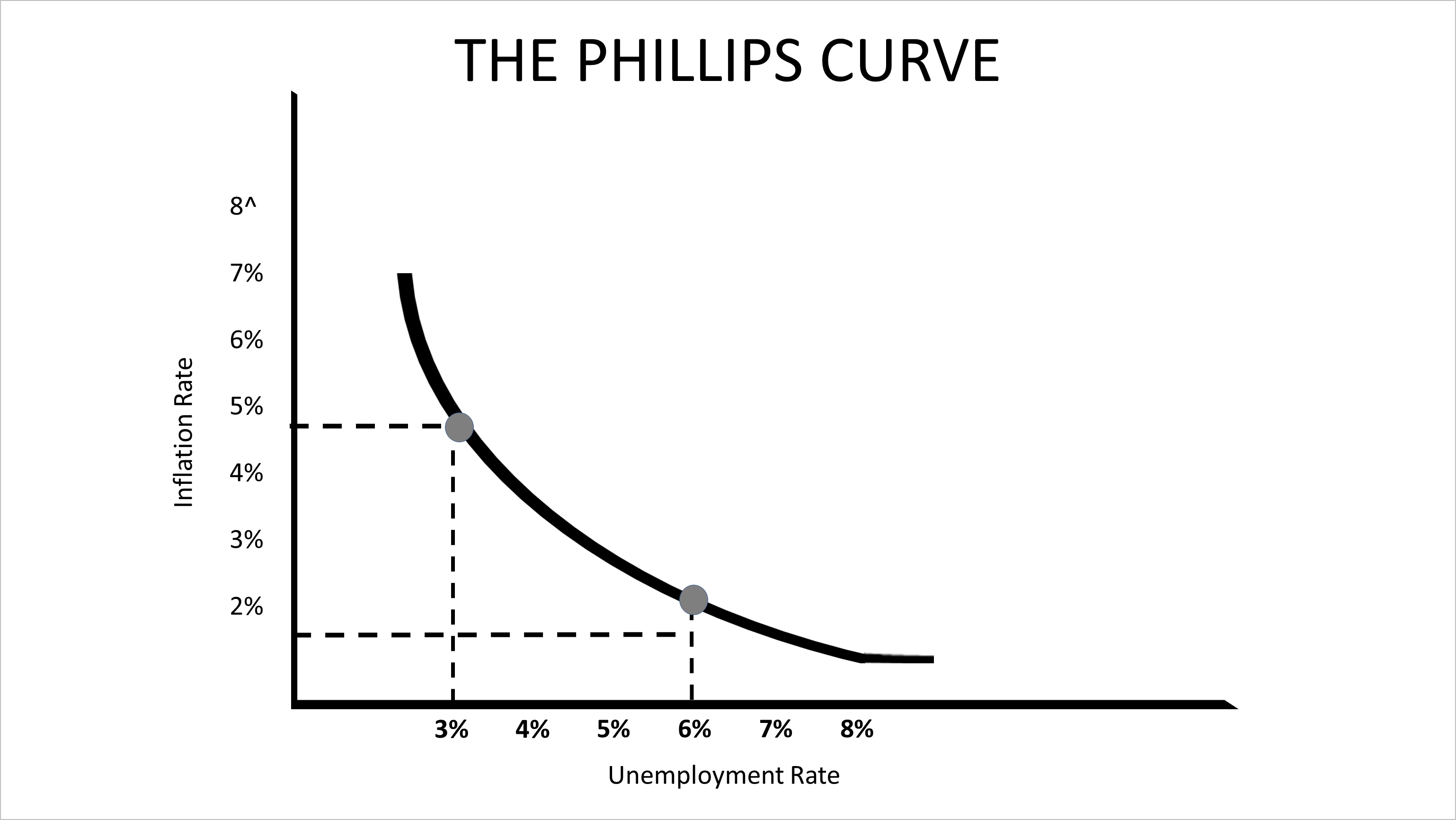 The Phillips Curve is named after William Phillips, a professor of economics at the London School of Economics in the 1950s, when he drew a chart like this to illustrate the historically inverse relationship between unemployment and wages. By the late 1960s, The Phillips Curve became the primary framework for forecasting inflation used by central banks across the world. This makes it all the more interesting that it is now being rejected by none other than Jerome H. Powell, the chairman of the U.S. Federal Reserve. 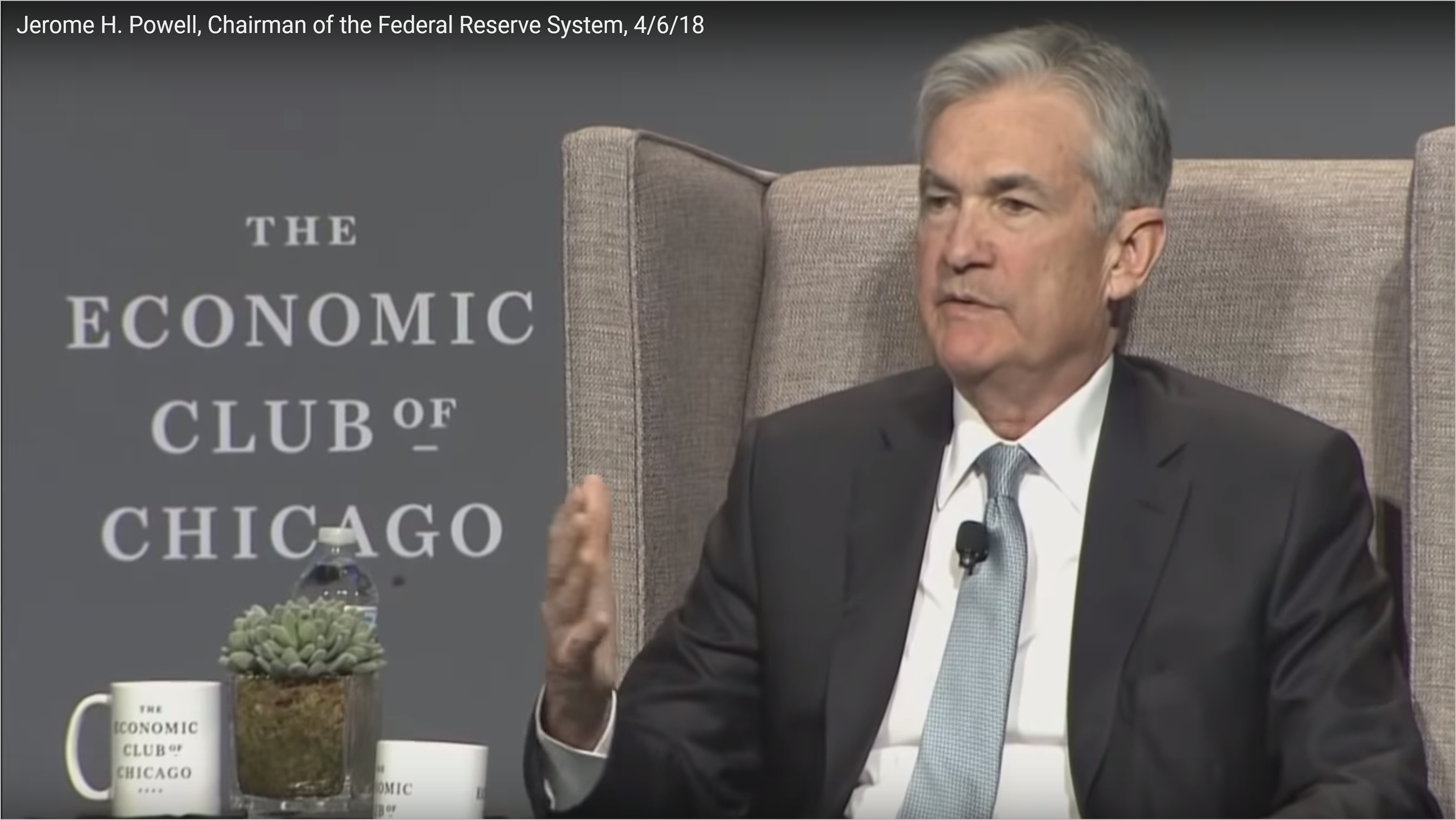 In a speech on April 6 before the Economic Club of Chicago, as well as in recent comments to the press, the nation's top central banker said he does not expect sharply rising inflation even though unemployment has hit a record-low and wages are on the rise, and he specifically said the inverse correlation between employment and wage inflation isn't as strong as it used to be.


"My view is that the data continue to show a relationship between the overall state of the labor market and the change in inflation over time," Mr. Powell said. "That connection has weakened over the past couple of decades, but it still persists."


This is important because if the Fed believes the Phillips Curve is a valid framework for understanding inflation, today's record-low unemployment rate might push the U.S. central bank to head off higher inflation with more aggressive monetary tightening. That's unlikely. 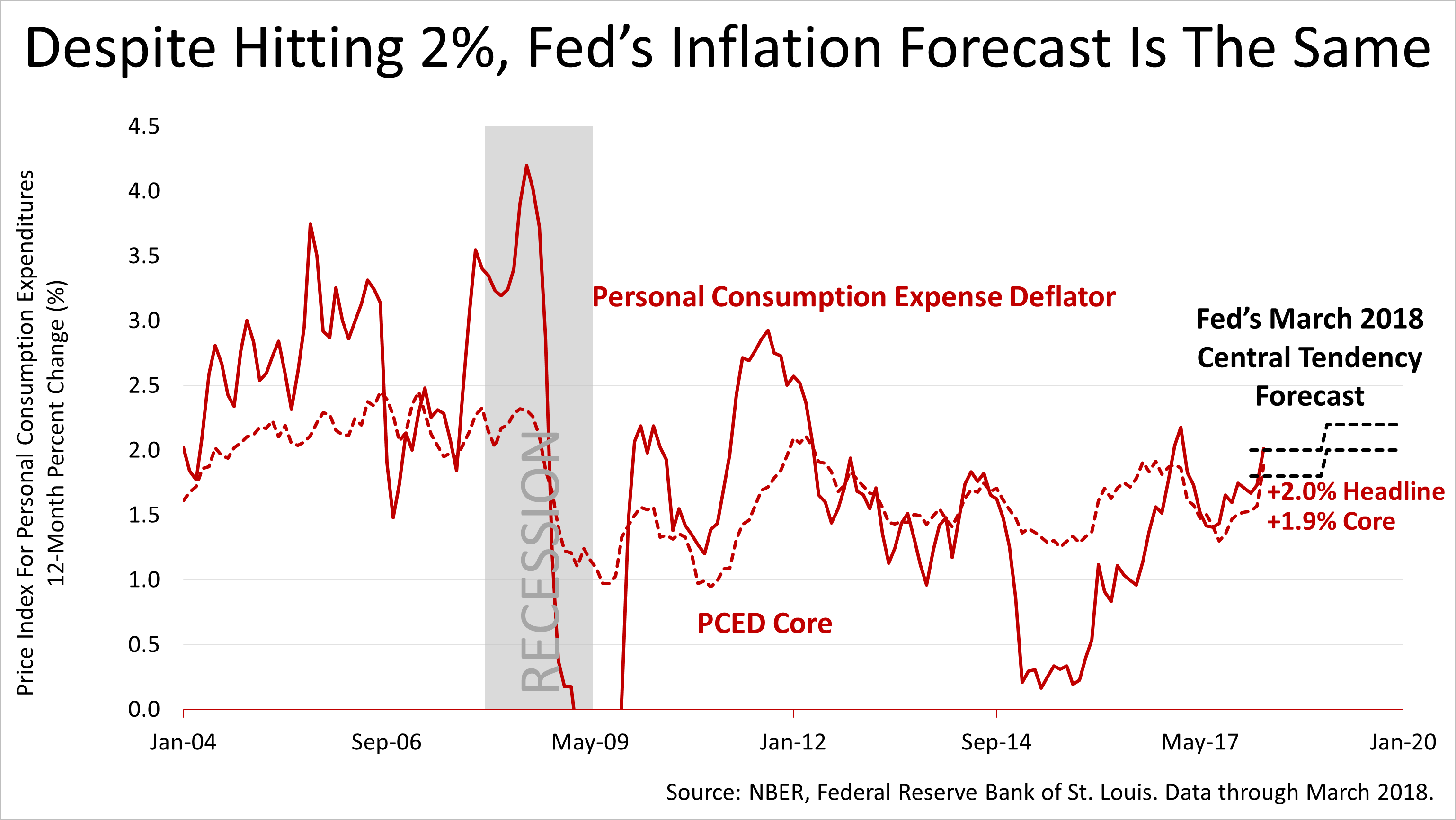 The Personal Consumption Expense Deflator, the measure of inflation used by the Federal Reserve to set interest rate policy, recently surged to 2%, which is the target inflation rate set by the Fed. Despite hitting the target rate, low unemployment, and signs of continued economic strength, the Fed's forecast for inflation, the dotted red lines, remains unchanged.


"There's no sense in the data that we're on the cusp of an acceleration of inflation," Fed Chair Jerome Powell said at his most recent press conference.

April's release of the Index of Leading Economic Indicators rose again, continuing an uptrend that suggests solid growth should continue in the second half of 2018. "However, the LEI's six-month growth rate has recently moderated somewhat," said the top economist at The Conference Board, "suggesting growth is unlikely to strongly accelerate." 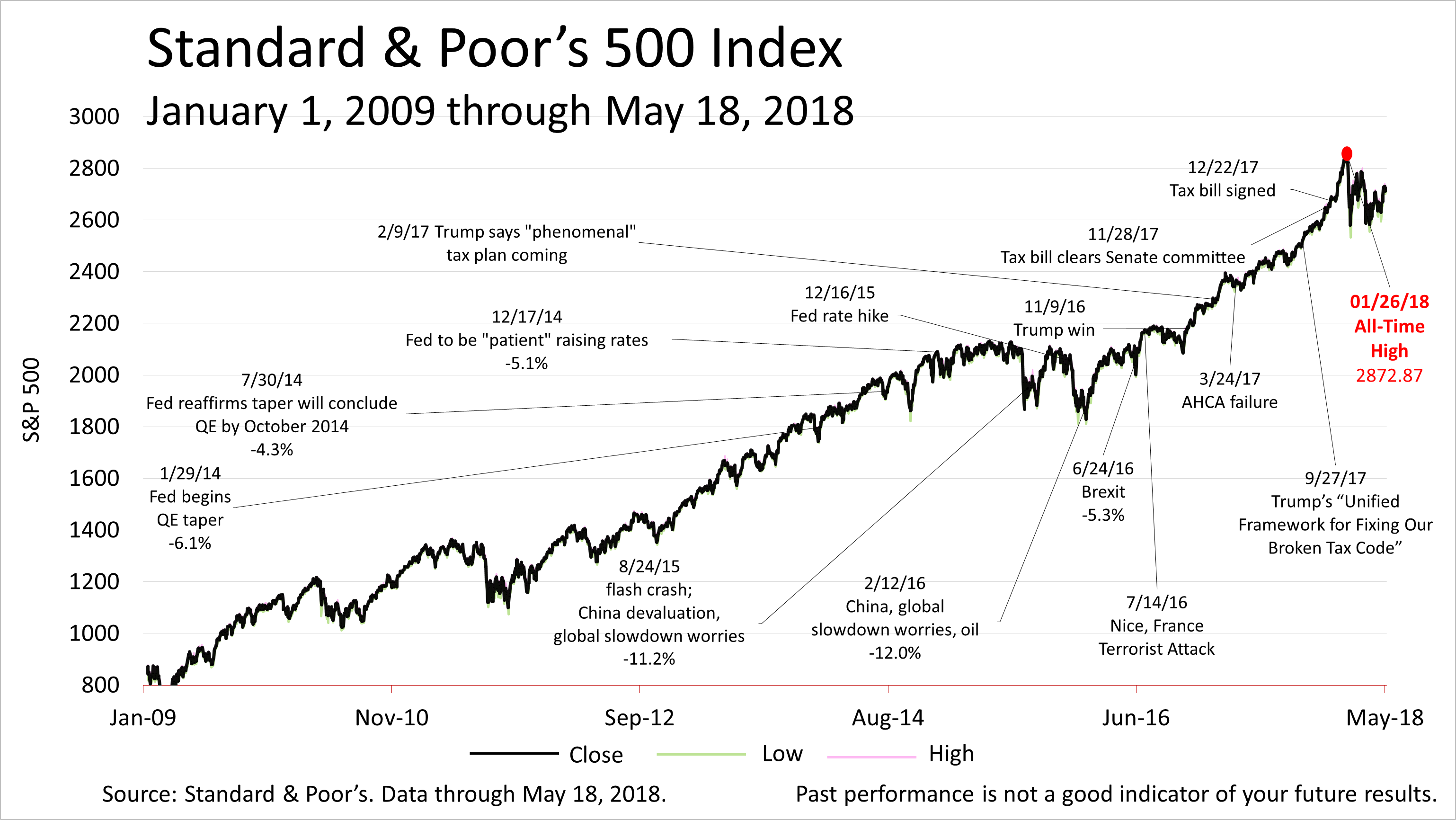 The Standard & Poor's index of America's 500 largest publicly-held companies closed Friday at 2712.97, not far from its all-time record high.


With expected earnings strong by historical standards, the stock market is fairly valued and not wildly overpriced despite all of the good new signs pointing to growth for 2018.


However, the future is going to be different from the past. Even the central bank of the world's largest economy must defy conventional wisdom to keep up with changing times.


We're here to help you plan your future based on facts, financial analysis, and a growing understanding of how financial economics work.